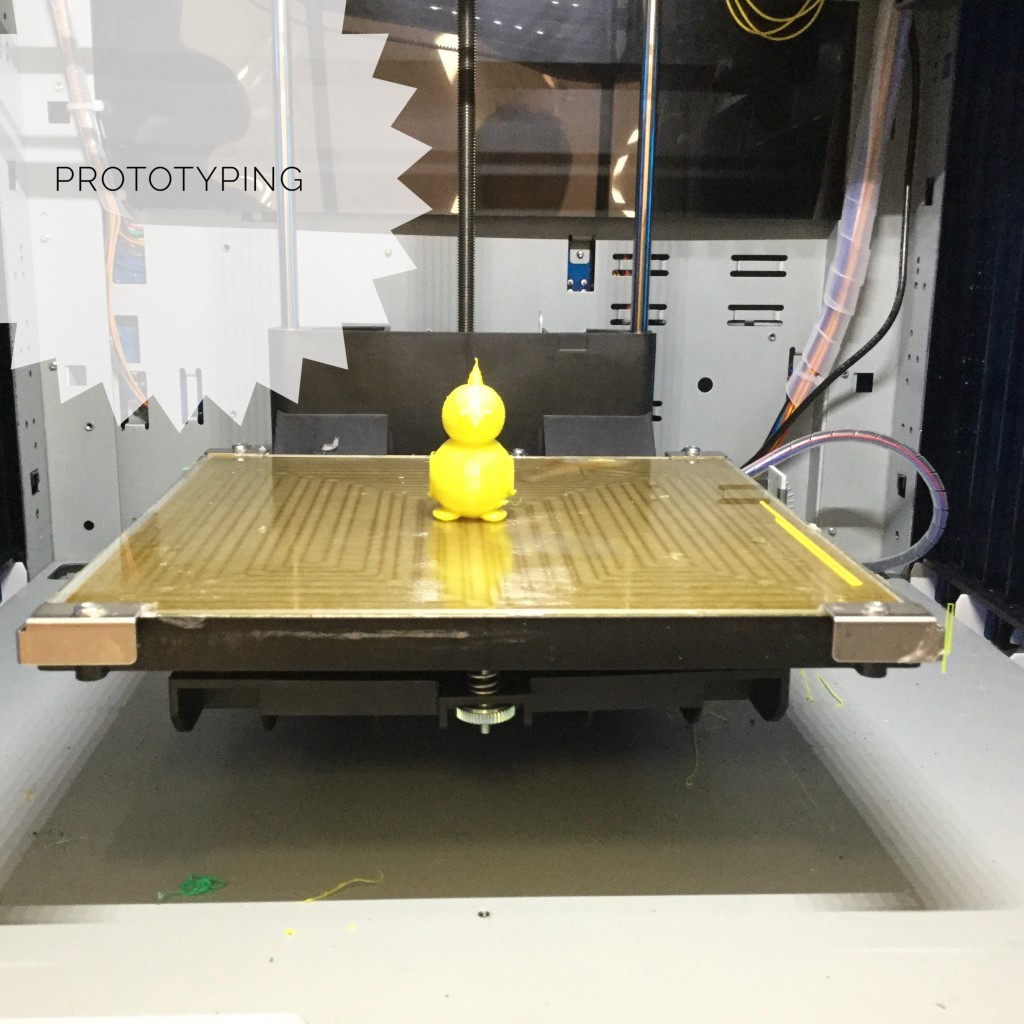 Mastering 3D printing is a great skill to have, but a very hard one to achieve.

It has lots of uses in the real world like helping to fix deformed limbs and it can also be used for fun things like presents. The first thing I ever created was made in Makers Empire, a 3D printing app. I created a robo-cat to use in as a competiton entry. I did this in grade 3. Then I started creating more complicated things.

Next I created a chicken that failed and was forgotten.  It failed because the legs were too weak to hold the body so the printer knocked the model over and broke the legs off and didn’t finish printing the head so the design came out headless, and legless. I learnt that TinkerCad chicken legs are too weak to print. 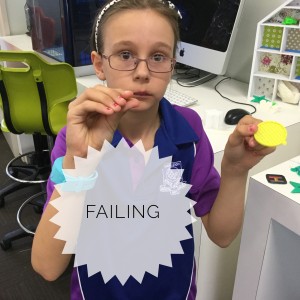 Next I printed a adorable penguin that failed because the glue failed to stick the design to the plate so the printer got caught in the filament and started spinning around on the plate. This model was also forgotten. I also created a panda that succeeded, and an R2D2 model for my dad as a christmas present. The R2D2 took me fifteen attempts to make, but I still succeeded. 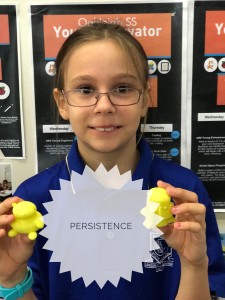 My mum told me something that made me realise the lifesaving techniques that doctors use 3d printing for. My little sister Ella recently had a small operation on her head and a doctor came in and cleaned her ears. He was working next door on a kid that lost an ear. He was creating a robotic ear for him.

This is only a small portion of the wonders of 3D printing.