Today was an exciting day for Year 2 as part of the Discovery and Connect phase of their STEAM unit.  They have been learning about forces within Science and been engaging with robotics, using Lego Wedo. 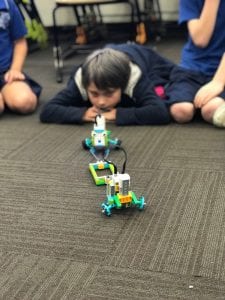 A visit from Captain Tim Bowers from the Enoggera Barracks was the highlight of today.   Tim had prepared a presentation on the part that the Army plays in disaster relief and the role of specially designed vehicles as a part of this.  This was perfect for our Year 2 audience as our 2018 STEAM inquiry is based around the design of a vehicle that will fulfil a purpose on a local disaster area using push or pull forces.  The presentation was very engaging and included footage of previous cyclones and the devastation that had been caused in areas of QLD by these events.

The children were fascinated by the army vehicles especially those that had been designed to fit a purpose and by the obvious ingenuity behind the designs.  Additionally, there were many students who seemed to have such an extensive knowledge of army vehicles and aircraft that they were able to contribute important technical facts to the discussion at key times.

A key part of Tim’s presentation was the examination of a map with hazards marked along roads and within key areas.  The students had to decide what action could be taken to assist with this disaster relief operation.  At the end of the presentation there were quite a number of questions for Tim.  We are hoping that he will return to view the completed projects at our STEAM event in September.

The students then worked in three different groups across the course of the rest of the day.   They worked in an area of our Library where the streets of Oakleigh had been semi-constructed around a small model of our own Oakleigh SS C block.   We noted the similarities with a Google Map image of our area and added a few more roads, named the roads, discussed those of us who lived along these streets and noted the location of the creek and parks. Our next job was to construct some houses to place along the streets and then to place them in appropriate locations. 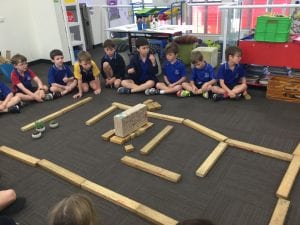 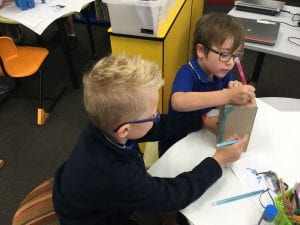 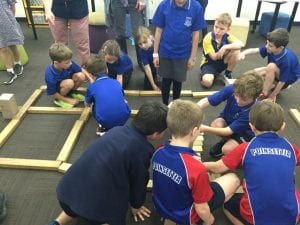 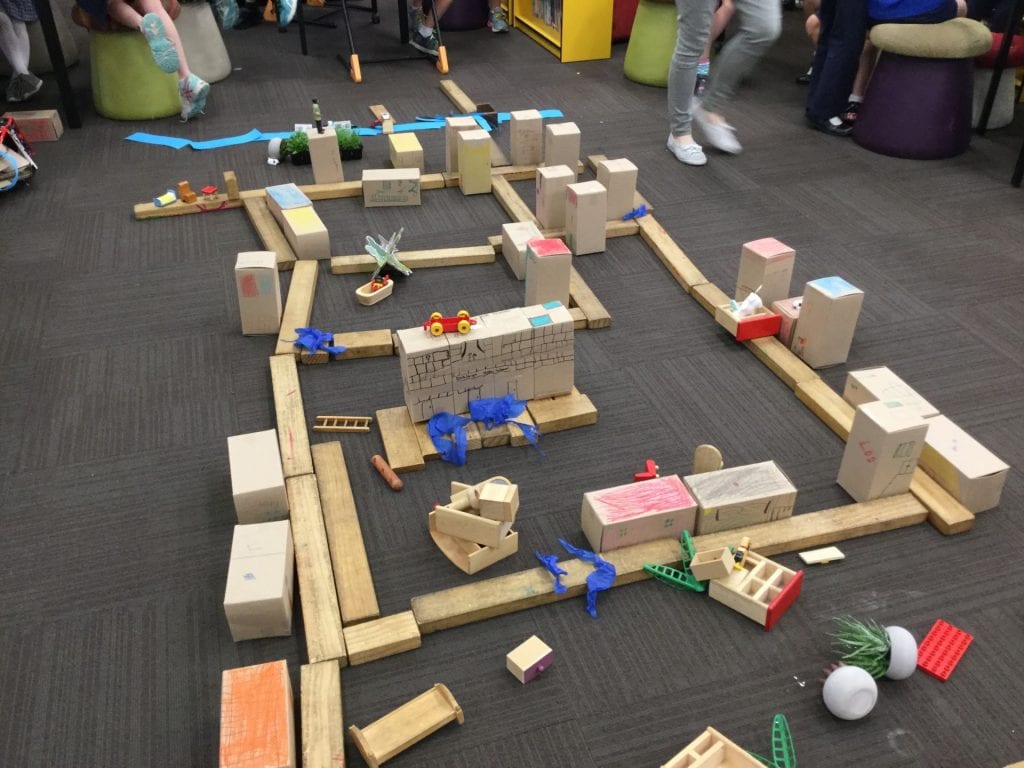 We discussed the scenario which was that cyclonic conditions had caused a flood.   The job was then to create the hazards that might appear around the site.   After a brief discussion of the groups of hazards that were most likely, the students worked in groups with the materials that were on the tables, to represent these hazards and place them on the large map.  Each groups briefly presented to the class on what their hazard was.

Next we made connections within our learning and talked about how we were going to need vehicles that could assist in this disaster relief – providing push or pull forces to achieve this.  The students also reflected on Tim’s final key tips to us which are pictured below.  They are now considering how their vehicles can be fit the brief and, most importantly, be awesome. 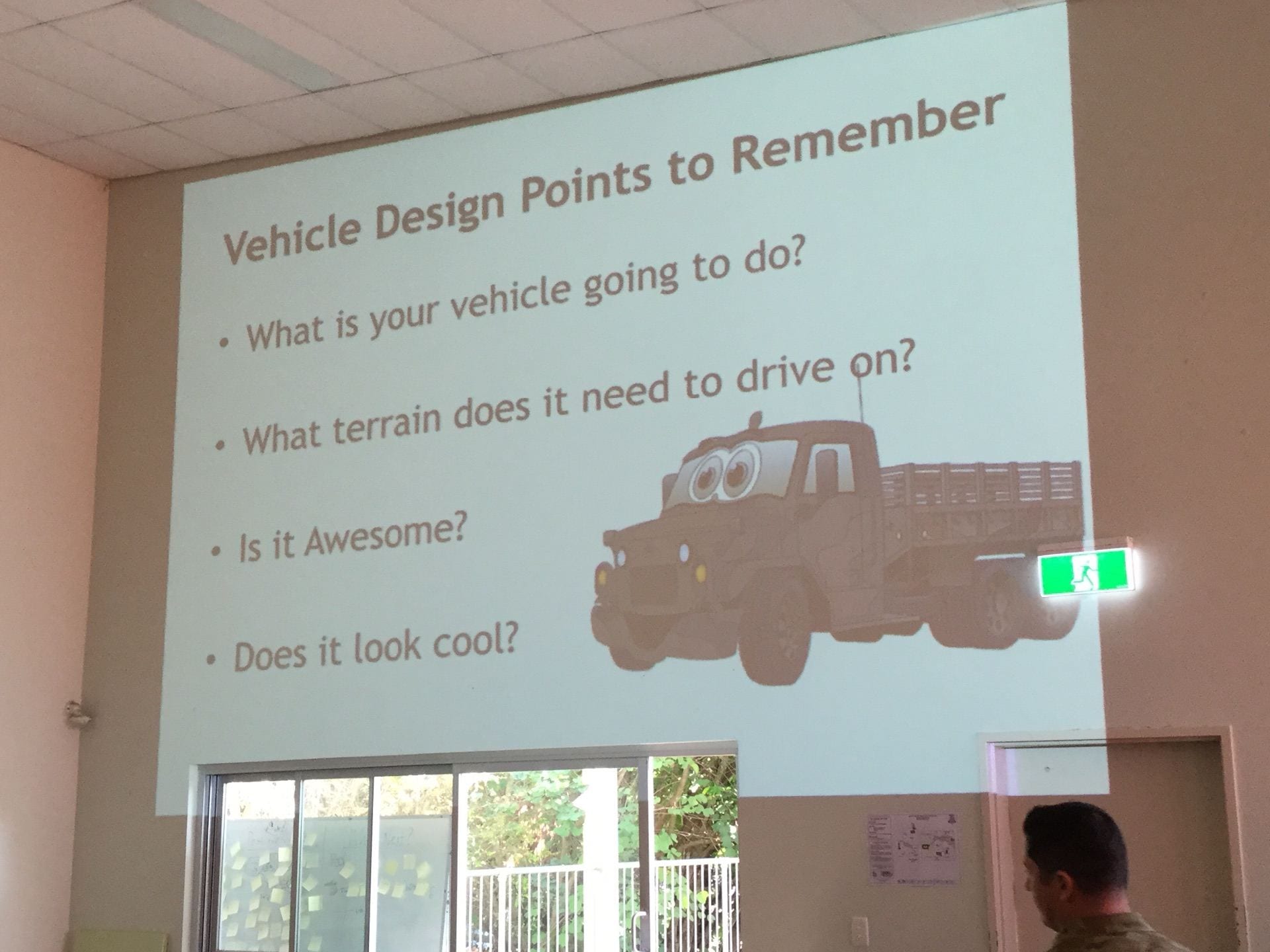