Many of the  year levels  have started been prototyping as part of their STEAM inquiries.  Within a ‘double diamond’ model of design, this is the stage beyond the problem definition phase at the middle part of the diamond.  Initially, to move beyond this point the students brainstormed possibilities and then filtered these ideas.  Prototyping followed and replicates the process that many innovation focussed companies use in the real world.  The focus should be on the iterative nature of this process and the idea that making ideas ‘physical’ can often make them more viable or valuable. 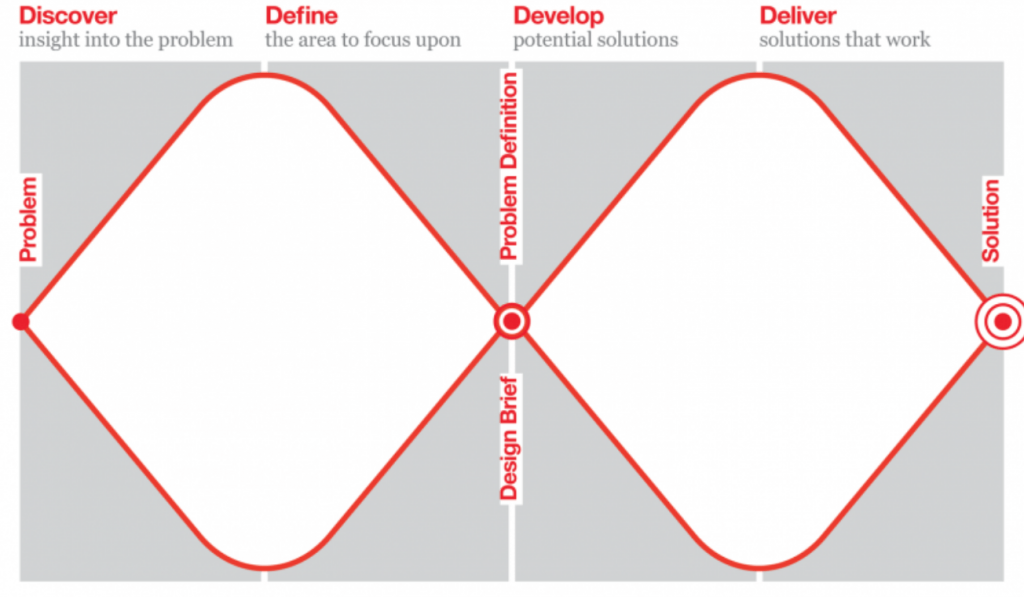 Within our own model of design, the prototype stage is seen depicted as a cycle.  This was deliberately used to highlight the cyclic and ongoing nature of this key stage of the cycle. 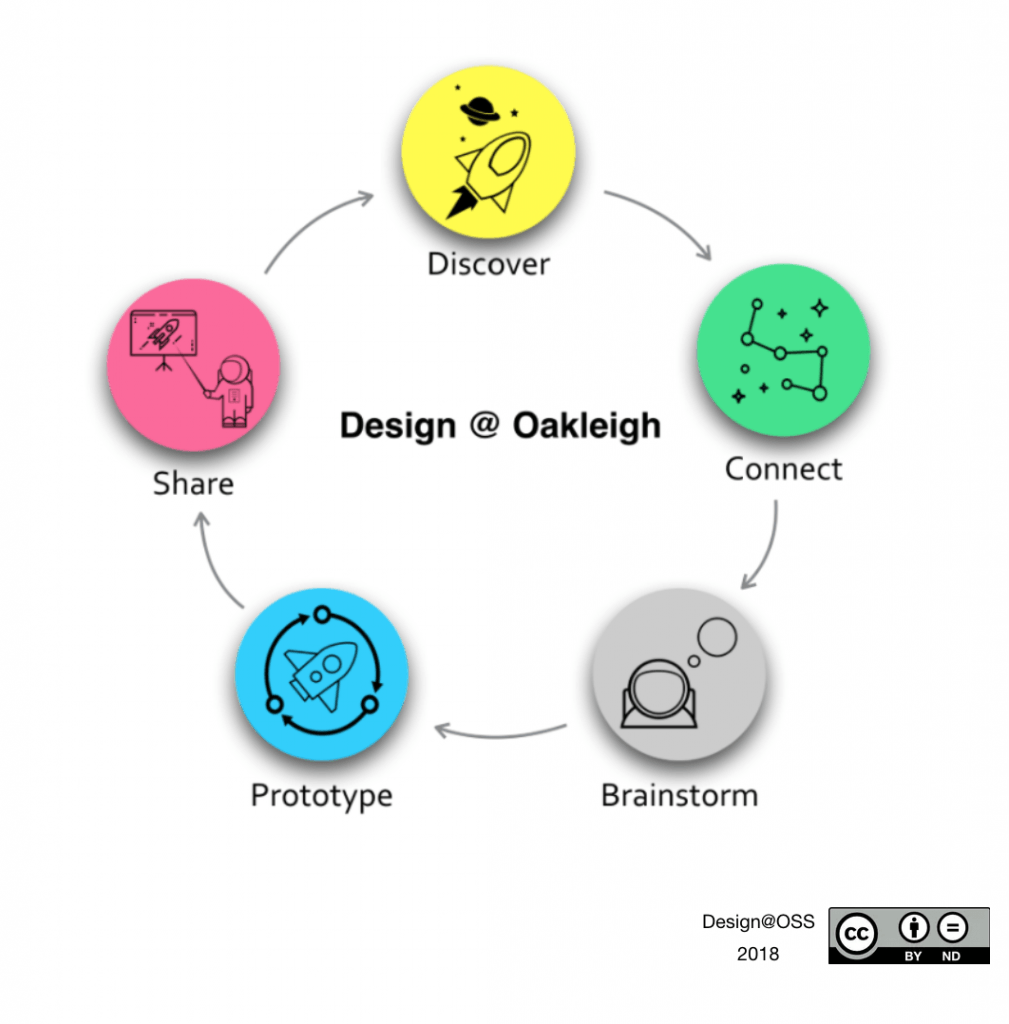 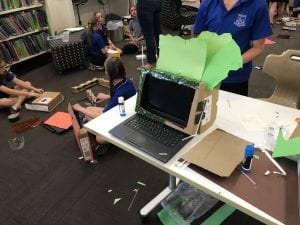 The Year 4 students are prototyping their creations to demonstrate the importance of recycling, reducing and reusing. 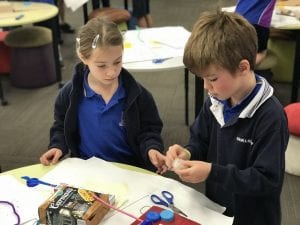 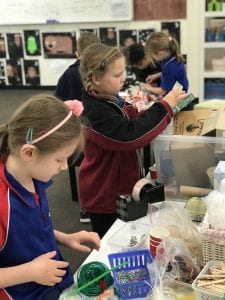 The Year 2 students are creating disaster response vehicles that fulfill a particular purpose.

Articles that may be of interest:

STEM in the Primary Classroom

Use prototypes to explore potential solutions.

In design-centric organizations, you’ll typically see prototypes of new ideas, new products, and new services scattered throughout offices and meeting rooms. Whereas diagrams such as customer journey maps explore the problem space, prototypes explore the solution space. They may be digital, physical, or diagrammatic, but in all cases they are a way to communicate ideas. The habit of publicly displaying rough prototypes hints at an open-minded culture, one that values exploration and experimentation over rule following. The MIT Media Lab formalizes this in its motto, “Demo or die,” which recognizes that only the act of prototyping can transform an idea into something truly valuable—on their own, ideas are a dime a dozen. Design-centric companies aren’t shy about tinkering with ideas in a public forum and tend to iterate quickly on prototypes—an activity that the innovation expert Michael Schrage refers to as “serious play.” In his book of that title, he writes that innovation is “more social than personal.” He adds, “Prototyping is probably the single most pragmatic behavior the innovative firm can practice.”