Year 4 are in the midst of completing their STEAM inquiry projects, fine-tuning them and preparing to share with other students.  These students learnt about the science of forces and then designed a product in which forces were featured within the designed system. 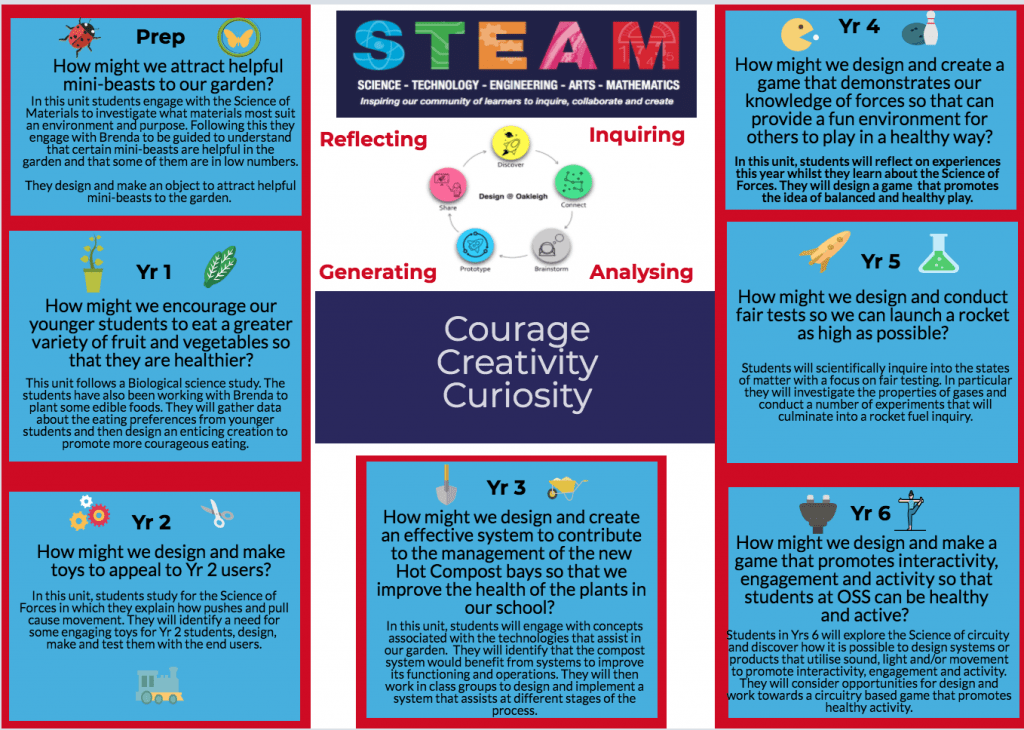 One class are involved in finishing their arcade style games: 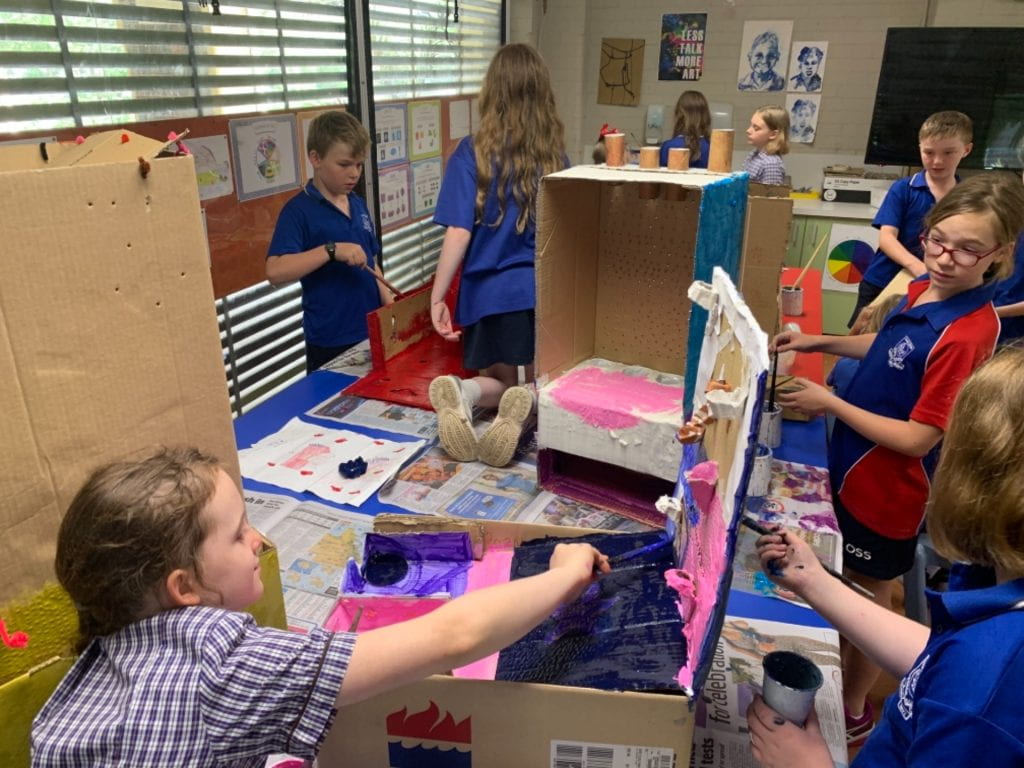 In another class, they had finished their first iteration of their games and they were involved in providing each other feedback.  Using a spreadsheet created in Numbers, pairs of students provided each other with a star rating within a number of categories. As they moved around each of the games within a rotational setting the students played the games and reflected on what the forces were and which force was being used to move the object or ball.  They also discussed other success criteria including the need for rules to be clear and the need to use recyclable materials.

Students will have the opportunity to iterate their designs, based on this feedback, before they share with another year level of students. 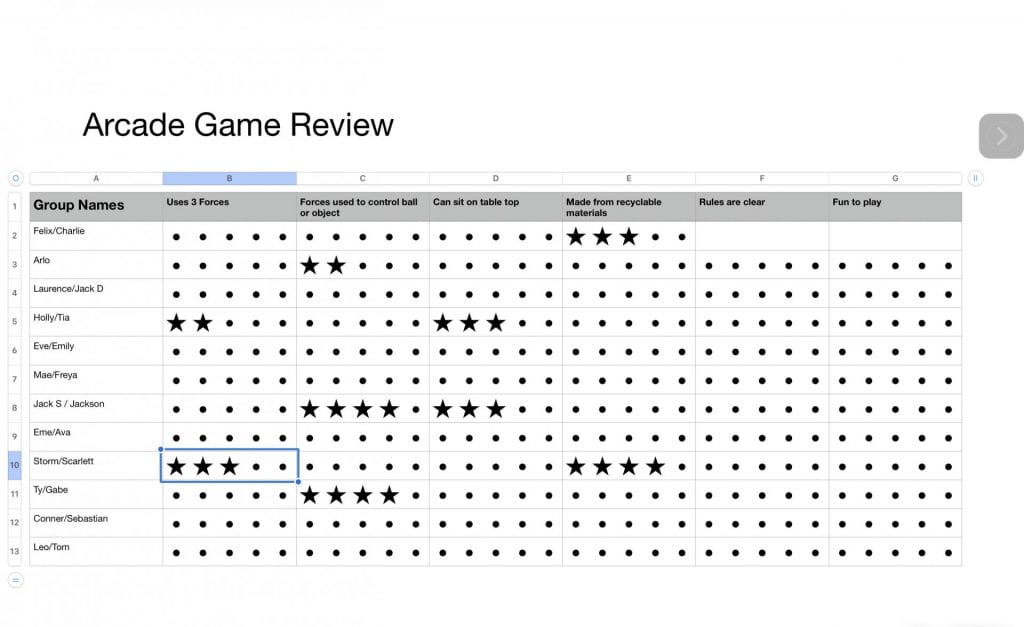 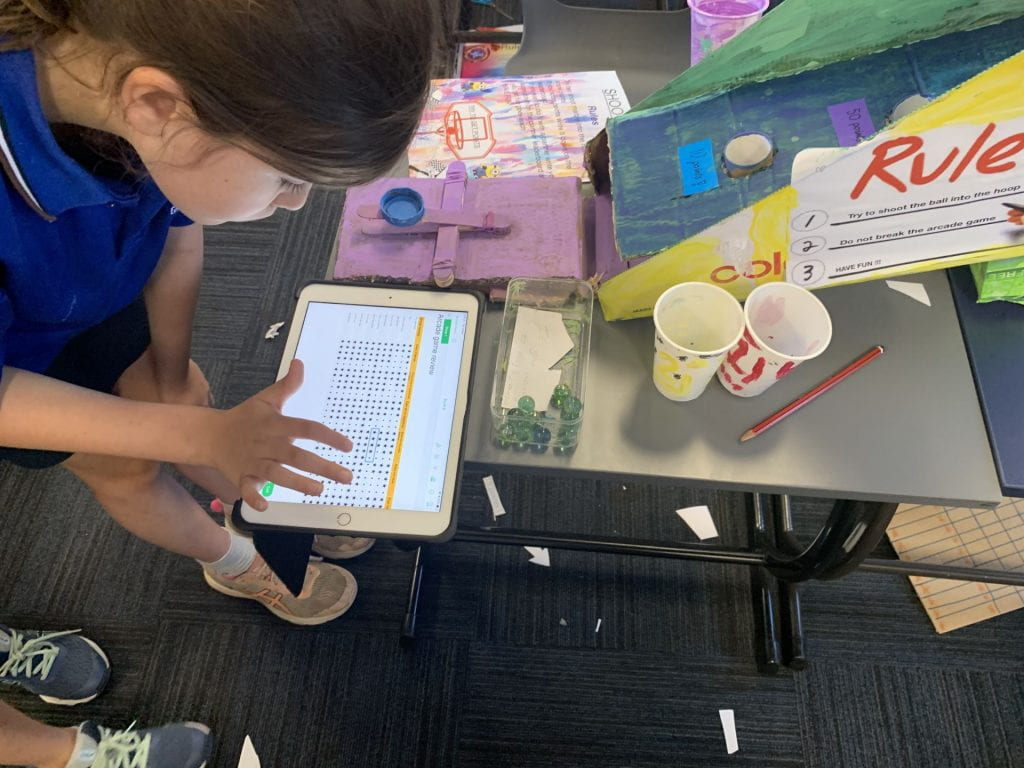 Another class engaged in a reflective activity, designed to deepen their understanding of forces and the role of these forces in the product they had designed. The students were provided with a paper scaffold which supported them to plan a movie presentation using CLIPS. They had to consider the purpose of the game, the forces within the game and the direction of the forces. They had to then work together to film the game and to add their reflections in response to the scaffolded questions. 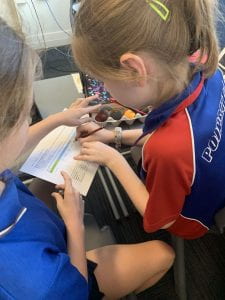 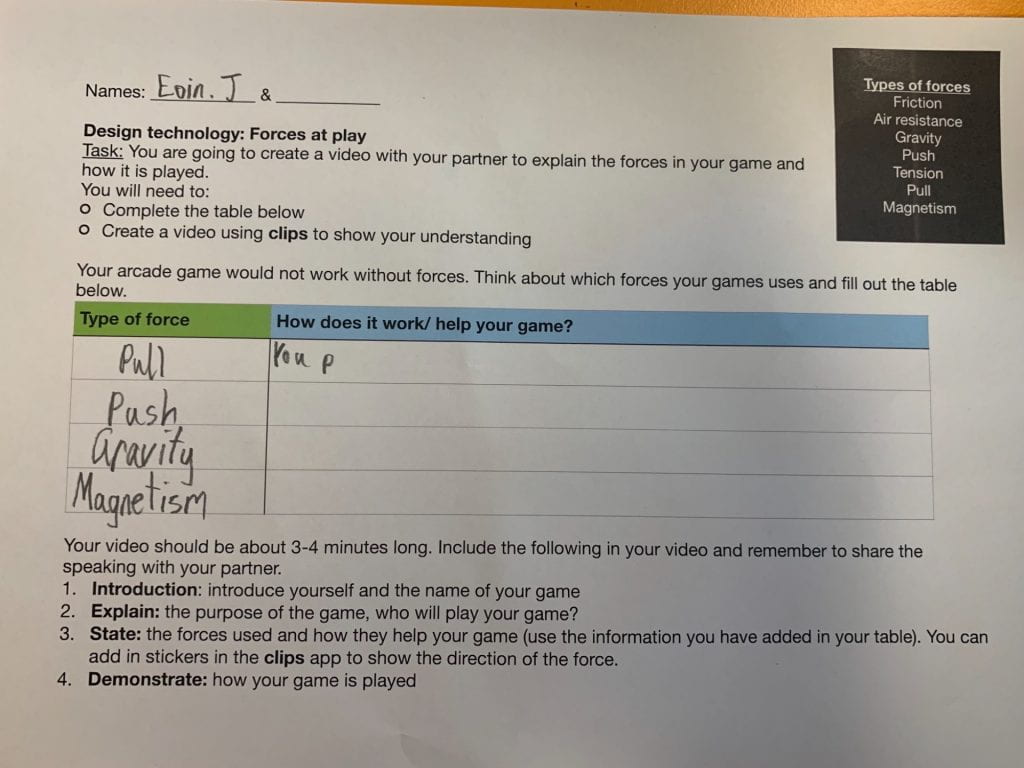 Working together required them to clearly articulate and agree on their approach as they planned for the movie reflection. 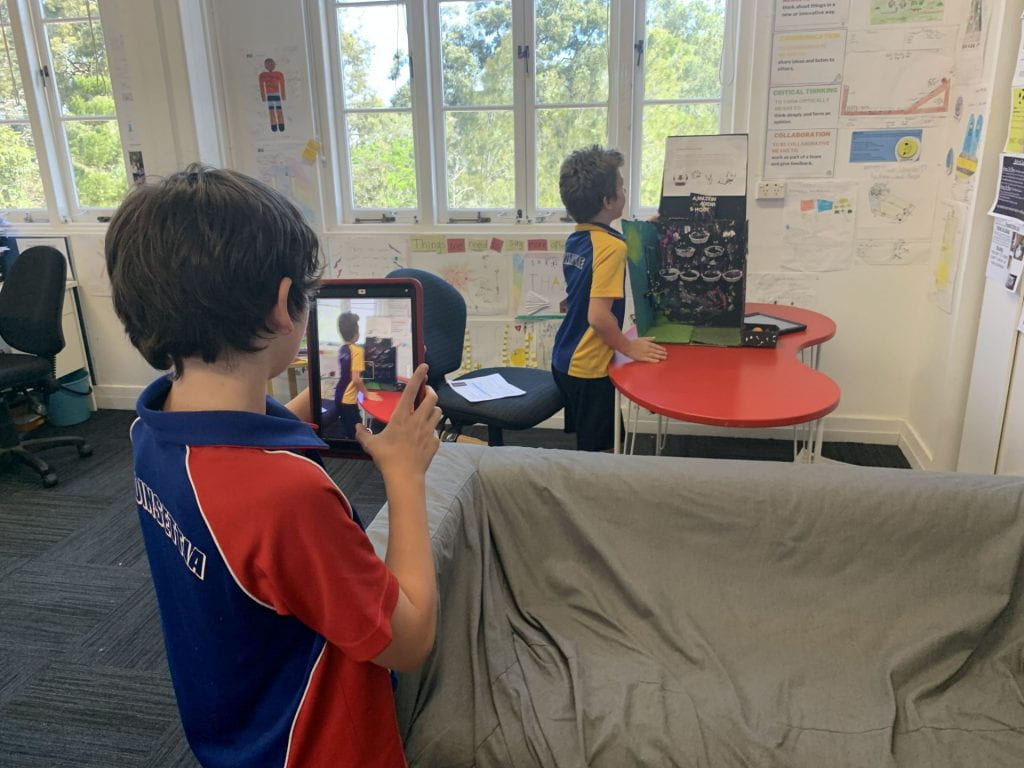